Google’s AI Can Predict Heart Disease By Scanning Your Eyes 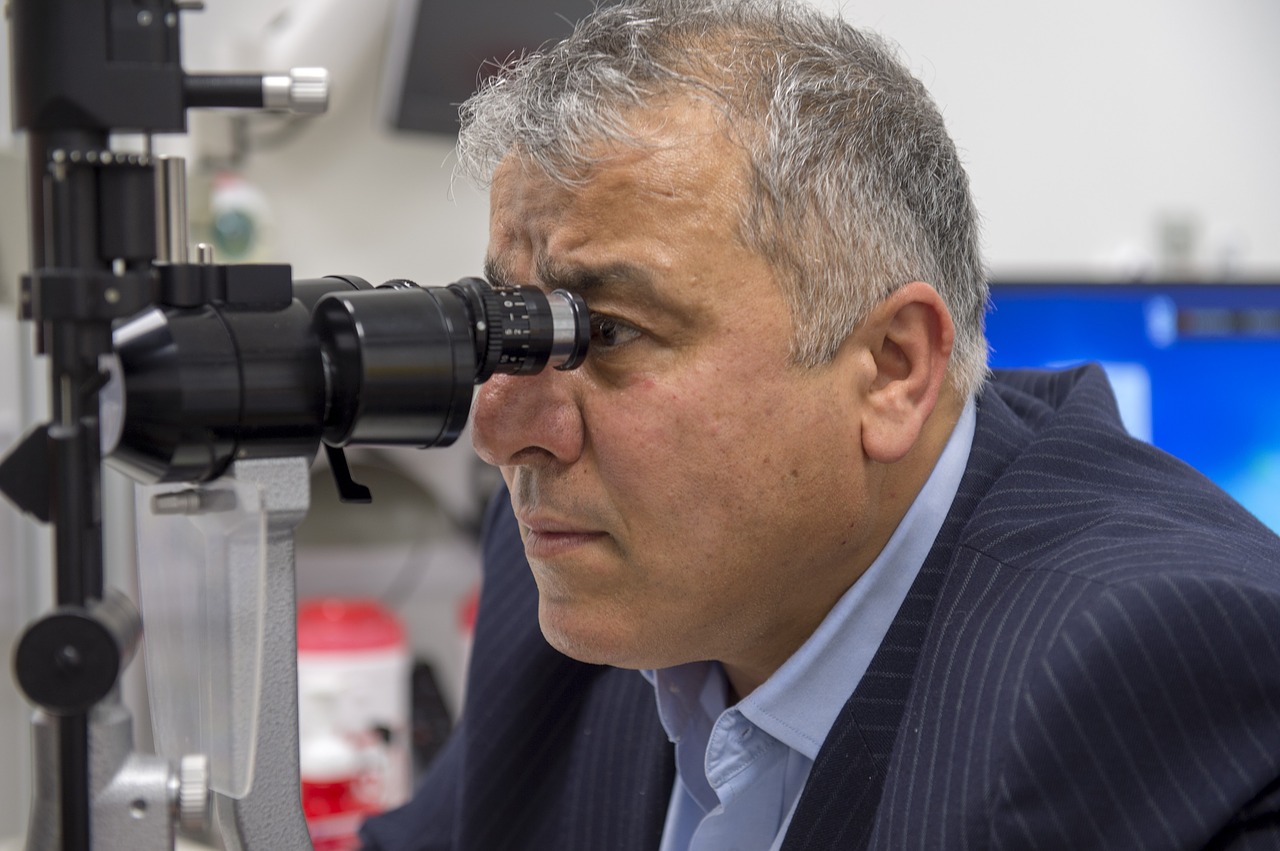 There’s a new way to assess a person’s risk of developing heart disease today. This is thanks to Google and its health-tech subsidiary, Verily. The device scans the back of your eyes, accurately deducing your age, blood pressure, and whether you smoke. Doctors can use this to predict your risk of suffering from a major cardiac event.

The algorithm that’s used is both faster and easier for doctors to use – because it doesn’t need a blood test. While it does need more thorough testing before being used in a clinical setting, the Nature Journal of Biomedical Engineering has already published a paper about it. Currently about 300,000 patients were analyzed by this tool. Doctors scanned them and compared the results to their known medical data.

Will This Technology Replace Doctors?

Luke Oakden-Rayner, a medical researcher at the University of Adelaide who specializes in machine learning analysis, told The Verge that the work behind this new technology is solid. He believes this shows how AI can help improve those diagnostic tools that already exist. This isn’t meant to replace doctors. Instead, it’s an extension of the work they’re already doing. Some people argue that this idea sounds unusual, but it’s not. It actually draws from a body of established research showing that your eye’s fundus (the rear interior wall) is full of blood vessels that are a reflection of your overall health. Using a camera and a microscope to study these blood vessels, doctors can infer the important predictors of cardiovascular health. Artificial Intelligence helps speed this up and is correct 70% of the time. This is only slightly less than the SCORE method that’s commonly used and needs a blood test, which is correct 72% of the time.

Google feels this is more than a simple way of judging cardiovascular risk. They believe it’s paving the way for AI-powered scientific discovery in an age when most medical algorithms replicate existing diagnostic tools. There’s hope that eventually artificial intelligence will create entirely new medical insight. This is demonstrated in their other initiatives, such as Project Baseline, where they’re currently collecting medical records from over 10,000 people.

The idea of an AI doctor churning out new diagnoses without human oversight is still a long way off. Google itself even admits that this will take decades. Nevertheless, they also believe that their research shows this isn’t a far-fetched idea.

What the Roku Express+ Has To Offer Older TV Sets 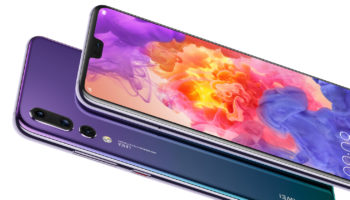