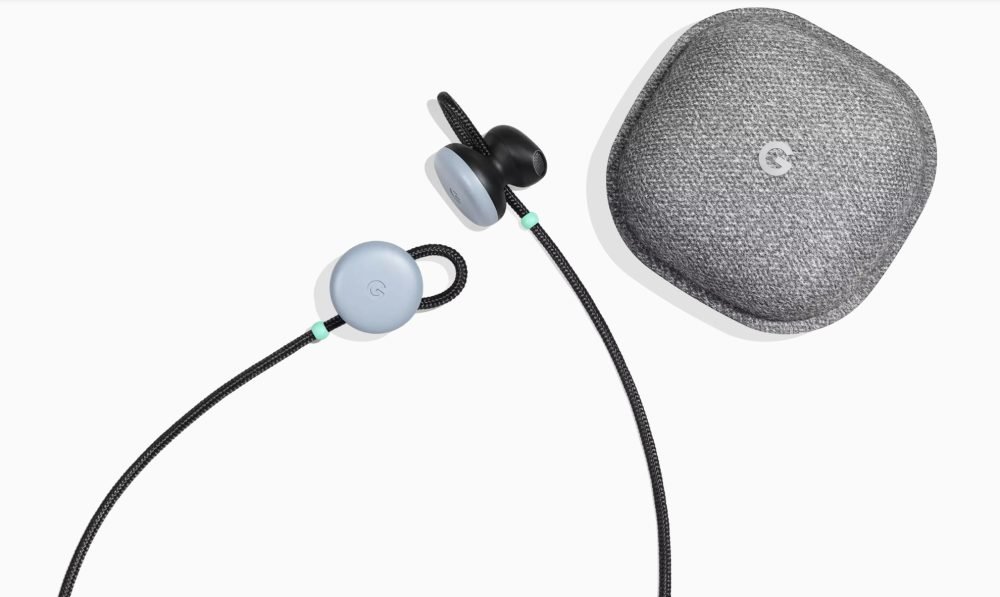 In 1978, the first episode aired in the radio series, The Hitchhiker’s Guide to the Galaxy, by Douglas Adams. Adams didn’t know it, but one of the fictional species in his radio series and books, the babel fish, would impact technology for years in the future.

The babel fish could instantly translate languages, which inspired Digital Equipment Corporation (DEC) and SYSTRAN to name their AltaVista Translation Service after it. This was the first online translator; It was soon taken over by Yahoo and eventually Microsoft who changed its name from Babel Fish to Bing Translator in 2013. This was the original Babel Fish – the oldest online language translator which supported 13 languages.

However, the Babel Fish has been brought back to life recently. First by Google and now by another startup company called Waverly Labs.

On October 4th, Google announced the Google Pixel Buds which can translate 40 spoken languages in nearly real time, among other things. However, the reviews are out and most of them are not desirable. As far as translation goes, the technology is apparently hard to work with. Regardless of this, how do the Pixel Buds work?

When using the translation feature, you must press a button on your phone and hand it to the other person so they can speak into the microphone. The translation will then be sent to your ears through the Pixel Buds. Conversely, if you say something in your native language, it will be translated and sent to the phone to be spoken by Google Assistant or read by the other person.

The translations have been said to be pretty accurate as long as you’re not using slang or names Google Assistant wouldn’t know. Also, the translations happen quickly which is a plus. So, it’s a good start, but audio quality is said to be low – background noise is a problem as the headphones don’t block it out well. This has caused problems with normal earbud functions, such as listening to music, and also with translations. What’s Next for Pixel Buds?

However, Google has been one of the first to test the technology, and therefore there is much opportunity for them to improve and perfect the Pixel Buds. The technology can be made more user-friendly for one thing. Another thing that needs improvement is how the headphones fit in one’s ear to block out sound from outside. This seems to be the major issue right now. With these kinks worked out along with any other problems found in the future, Google can focus on furthering the translation technology to allow for deeper conversations.

Right now, it’s good enough to allow you to talk to someone and perhaps ask where something is, but not much more. It’s safe to say that this is a great start for Google – a company only just starting to create its own gadgets – and there is a lot of promise for the future of the Pixel Buds and real time translation.

Waverly Labs has also recently come out with their Pilot earbuds, which are wireless and can translate conversations in 15 languages. This is the company’s first piece of hardware and it was launched at the end of 2017. How does it work? Similar to the Pixel Buds, you just sync your conversation through a matching QR code on the app, press a button and then you can speak in your native language. The recording is then sent through the translation software and received as both text and audio by your friend.

Capabilities of the Pilot Earbuds

The Pilot earbuds only work if you and the person you’re speaking to have the app, and if you have a data connection. However, you do not have to be in the same room as the person. You can even use the app without the earbuds. People who have tested the technology have had good things to say so far.

Kent German tried it with a coworker speaking Spanish and said, “there was a few second lag between her speaking and me getting the text and audio, but it was quick enough that it didn’t feel awkward” (CNET). He also praised the noise cancelling microphones for blocking out extraneous noises, which is something the Pixel Buds lack. The translations were pretty accurate besides the obvious issues of slang and names not translating well. Like the Pixel Buds, the Pilot earbuds are still a work in progress. There are things to work out, more languages to add, and ways to make the app more efficient. The speed of translation of the Pilot earbuds is one thing that could definitely be improved, so that real time conversations can be made possible for people who don’t speak the same language.

Although the Pilot Earbuds cost more than the Pixel Buds, they may be a better choice in people’s eyes, because the app is compatible with both iOS and Android devices. In the other hand, Pixel Buds only work with Google’s Pixel Phone; People who do not own a Pixel phone are less likely to buy one just to get Pixel Buds. On top of this, Waverly Labs has already said it is working on making the technology available offline as well.

Right now, neither Google, or Waverly Labs have made something that really changes the game too much. Yes, the fact that you can speak with someone and get a translation in your ear is a good start. But it’s not far off from apps that already exist, where you can speak into them and get a translation. Google Translate already does almost the exact same thing (minus the earbuds).

The excitement of this new technology is all about where it’s headed. If these earbuds can one day allow us to have fluid, deep conversations with people all over the world without knowing other languages, the possibilities are endless. These companies and others are already taking the technology available now and perfecting it to make this happen. The Babel Fish is not here yet, but it is coming!