Amazon is Expanding its Household Gadgets with Acquisition of Ring 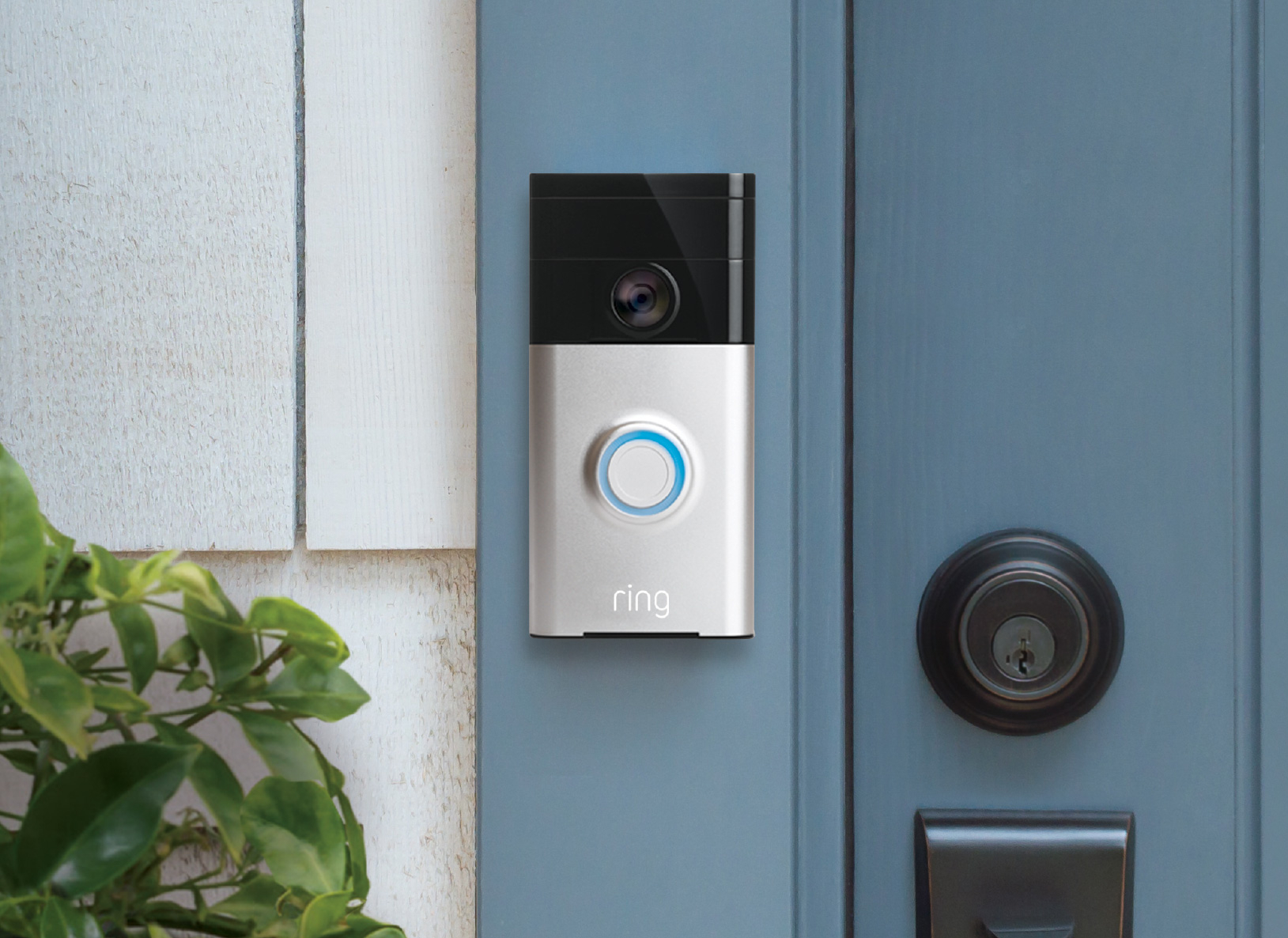 Last Tuesday, Amazon agreed on a deal to buy the company, Ring, which is their second largest acquisition to date. For anyone who doesn’t know, Ring is a global home security company specializing in motion based cameras and doorbells, so that customers can see outside their homes using phones, tablets, or computers. This is a clear sign that Amazon is moving farther into the home security market and connected household gadgets.

Ring first became well known when its founder, Jamie Siminoff, appeared on ABC’s show Shark Tank five years ago and was declined investment from the shows judges. Since then, the Alexa Fund, which is Amazon’s venture capital for voice technology, invested in the company; Their line of devices is already integrated with Amazon’s Alexa because of this. Anyone with Amazon’s Alexa equipped devices can purchase Ring cameras or doorbells and then ask Alexa to use them to show a feed of their property at any time. So, why is Ring giving the reigns to Amazon now?

Why Sell Ring to Amazon?

Amazon gives Ring a much larger reach than the small company would have been able to get on their own, and their ideals line up. According to Siminoff, “the idea that Amazon goes into things to win, to deliver the best service to the customer, that aligns with what we want to do. We want to deliver the most cost-effective solution at scale” (The Guardian).

For, Ring, it was never about the money, but rather the customers. They believe Amazon has the same idea, but will be able to get their product to more customers at a better cost. Amazon has a better chance at changing home security for people around the world.

What’s in it For Amazon?

Before buying Ring, Amazon was already producing and selling two camera products – the Echo Look fashion advice camera and the Amazon Cloud Cam indoor security camera. The latter is part of Amazon’s revamp of delivery service as it is part of their Key service.

Amazon’s Key service utilizes a smartlock to allow packages to be put inside homes rather than left outside for a chance of being stolen, or spoiled in the case of food. Amazon’s interests in delivery technology, and especially their recent move into the grocery delivery space may be the reason for buying Ring as, “…[they] believe smart security devices will be an important factor in driving user adoption” (The Guardian).

Building a Fleet of Household Gadgets

However, aiding their grocery delivery service probably isn’t the only reason Amazon bought Ring; It all ties into the never-ending development of Alexa as well. These security cameras and doorbells expand Amazon’s network of internet-connected household gadgets – all controlled by Alexa. As Alexa begins to control more and more devices in consumers’ homes, Amazon’s reach becomes wider than ever before. Before Amazon took over, Ring doorbells were already in use by 2 million customers, so any of those customers who didn’t already have Amazon or Alexa in their home now do. With the addition of Ring, Amazon is competing in so many markets, it is nearly impossible to miss them, and definitely impossible to count them out in the future. The company is slowly but surely solidifying its place in our lives.