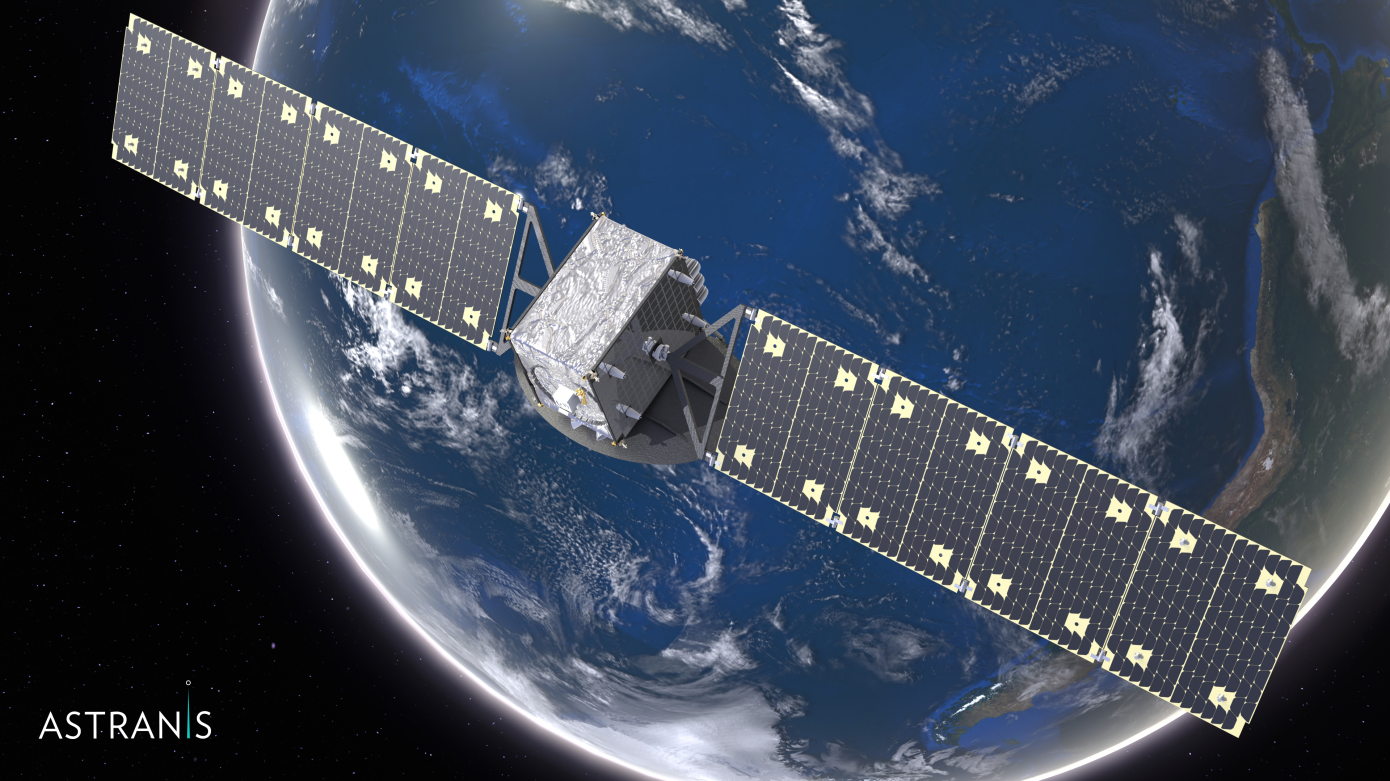 Satellite telecommunication technology looks to find ways to better connect people all over the world, and a lot is going on in the industry right now. Recently, Elon Musk’s company, SpaceX launched two test satellites for its Starlink Internet Project. Competing with SpaceX is OneWeb.

Both companies are in a tight race to transmit data around the world, and they have the same idea of how to do it. Their plan is to have thousands of smaller satellites less than 1500 kilometers above Earth in order to provide constant, low-latency internet connection to people. However, Astranis Space Technologies, a startup company, has a different idea on how to give billions of people access to Internet through satellites.

Recently, Astranis received a Series A round investment of $13.5 million from Andreessen Horowitz and other venture capital firms. This will fund their ideas for satellite technology and allow them to compete with SpaceX and OneWeb. What is their plan? While SpaceX and OneWeb plan to have satellites in low-Earth orbit (LEO), Astranis wants to launch their satellites into geostationary orbit (GEO).

With LEO, satellites are rotating around the Earth every 90 minutes, so “…hundreds of thousands of satellites…”(EdgyLabs) are needed to give complete coverage. On top of needing fewer satellites, the GEO will allow the satellites to maintain fixed positions above specific points on Earth, so they can provide connectivity to people right after being launched.

The Astranis satellites will be smaller (about 300 kg each), but this approach should allow them to cover broader geographic areas. A prototype was already launched in January this year and was successfully able to give broadband and HD video streaming functionality. John Gedmark, a rocket scientist who co-founded Astranis says, “you have to have hundreds of satellites up before you can be operational in [LEO]…This is a more direct path” which has been proven by the fact that functionality has been seen with the launch of just one satellite so far. On top of the major differences is the orbit of the satellites, instead of an analog radio, Astranis satellites use a software-defined radio. This means that the satellites can process digital signals and increase its performance using that information. Another plus of the software-defined radio is that while other satellites must have frequency bands hardwired, Astranis satellites can use different frequency bands, depending on the situation, without hard-wiring them. Hopefully, this technology will make transmission, both; easier and cheaper.

What’s Next For Astranis Space Technologies

Astranis is already manufacturing the satellites, and hopes to launch the first commercial satellite next year. The first customers will reportedly be satellite operators who already use satellite bandwidth for Internet services. But, Martin Casado, a director on the Astranis board, says the real goal of Astranis is to connect the people in rural areas who really need a connectivity solution. Right now, it’s almost impossible for people in sparsely populated areas to get connected, because it is expensive and there are no practical solutions to making it affordable. So for Astranis, the goal has never really been to compete with SpaceX or OneWeb. If Astranis can solve this problem, they will be happy.

Amazon is Expanding its Household Gadgets with Acquisition of Ring