New official details have been revealed, after many speculations arose regarding the expected characteristics of the “Playbook” tablet PC fom RIM BlackBerry. One of the most awaited tablets of the year. Within the new details revealed we can see that the RIM tablet can change the orientation by simply turning the tablet.  In other words, you can grab the tablet horizontally or vertically without the need to rotate the head.

At the moment there is still no price or release date. 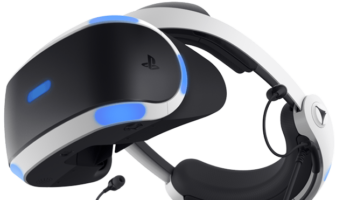