“Facebook is trying so hard to not allow you to export your friends,” says the creator of the application, Mohamed Masnour on their official website.

Facebook Friend Exporter it’s a simple extension that allowed you to take phones and email accounts of your Facebook friends and add them to your Google contacts.

A couple of weeks ago this plugin was not very popular, but with the launch of Google Plus the use of this application rose exponentially to superlative levels.

Thermaltake Jing Adds Design and Color to Your Computer 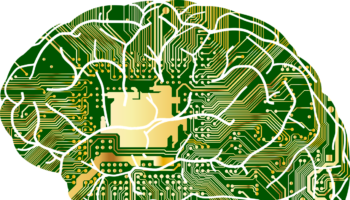 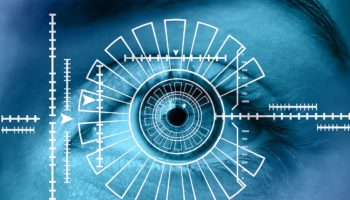 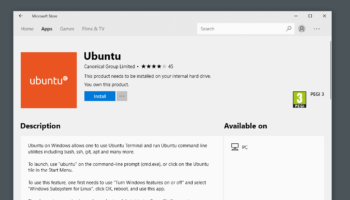