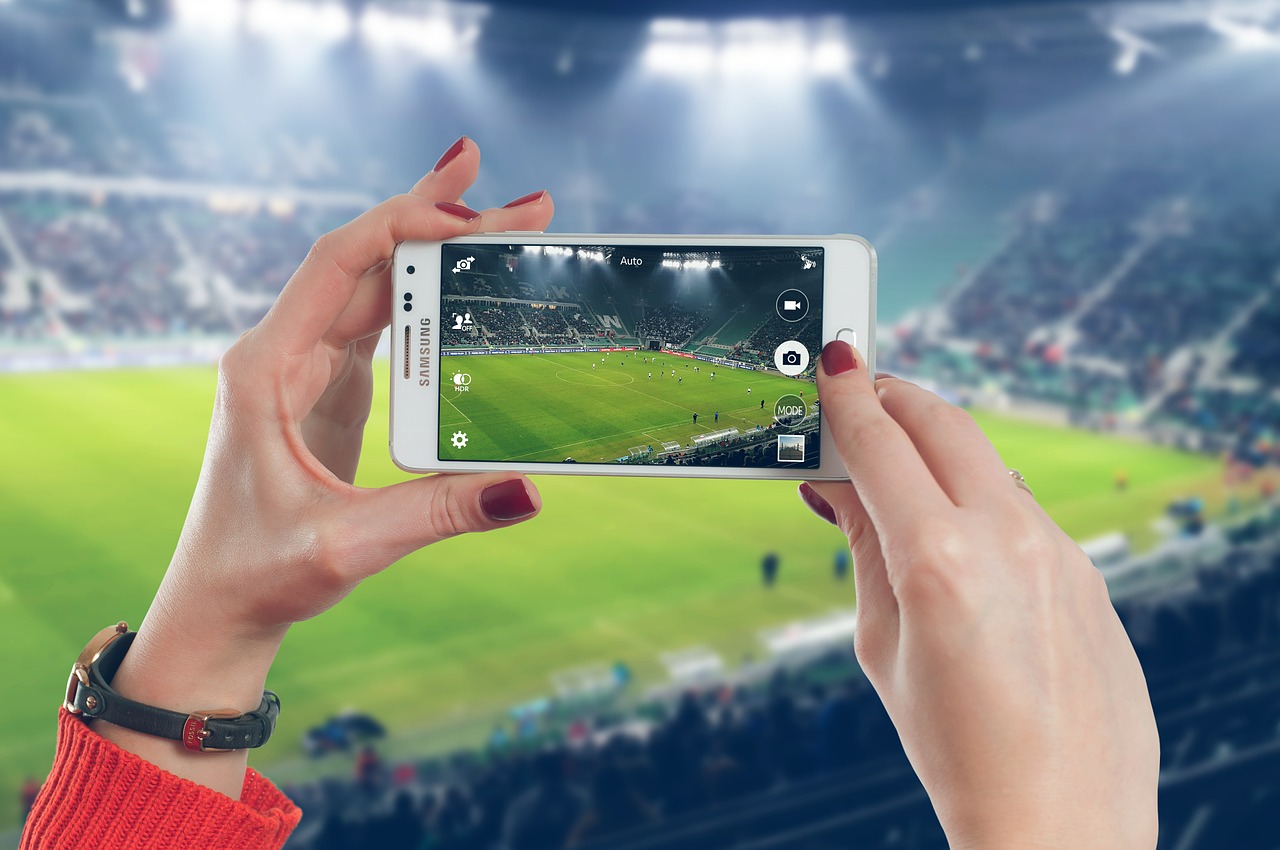 Samsung just released the Galaxy S9 early this year, shortly after Apple released the iPhone X, but people are already concerned with its successor. Although the S9 is a great device, and admittedly just an upgrade from the S8, it is no iPhone X. The iPhone X was created to be a completely different creature from past iPhones and other smartphones on the market.

There are a lot of features of the Galaxy S9 that just don’t stack up with the iPhone X ,such as processing power, the ability to create unique AI emojis, and Face ID for security. Now, Samsung may have an answer for the iPhone X – the Samsung Galaxy S10. Checkout Samsung Galaxy S9 VS Apple iPhone X for a full comparison of Samsung’s and Apple’s current smartphones.

The first question many will have is how Samsung will choose the name. Will they continue with the S10, or will they follow in the footsteps of iPhone and name it something like the “Galaxy X”? Or will they do something completely different?

One thing to consider is that while iPhone skipped 9 (there is no iPhone 9), Samsung chose to ignore that and continue on. For Apple, it was a marketing move to show consumers that it was a special edition phone – one that is vastly different than the other models and far more advanced. So now, Samsung is in danger of looking like it is behind Apple, unless of course Apple’s next phone is called the iPhone 9.

The head of Samsung’s mobile division, DJ Koh, has confirmed that the company is considering a name change, but all he said was that they are talking about dropping the “S” and adding something else. Only time will tell what the company will decide to do, but if they want to make the phone seem even more special, it seems the X branding is the way to go. Facial Recognition and AR – the Future

Although we don’t know much about the naming of the phone yet, there are reports of 3D facial recognition being a huge part of the Galaxy S10. This is a necessary next step as one of the biggest differences between the S9 and the iPhone X is the iPhone X’S revolutionary Face ID. A Korean news source, The Bell, has revealed that an Israeli startup, Mantis Vision, has been working with a camera module company called Namuga to build a 3D camera technology for the S10. This camera would be able to provide the technology for facial recognition and augmented reality (AR).

This would be extremely advantageous for Samsung, because facial recognition will give it the tool to really compete with Apple, and its AR could use some work as well. Although the Galaxy S9 does have AR Emoji, critics have not taken well to it, calling it stutter and creepy. On the other hand, Apple’s Animoji is far better because it uses TrueDepth 3D camera technology, which utilizes 30,000 IR beams to analyze your face.

Apple has always been ahead of Samsung when it comes to processing power because it uses its own operating system and A1 Bionic chip. However, Samsung is working hard along with other companies to compete with this when it comes to the Galaxy S10. Qualcomm is reportedly working on the Snapdragon 855, which should be smaller and more powerful than the current Snapdragon chip. There is also a rumor that Samsung is working on an AI-powered chip which would be like a neural processing unit. The AI-powered chip would allow the Samsung Galaxy S10 to perform much faster and smarter than the Galaxy S9.

Going off of Samsung’s usual release dates, we can probably expect the Samsung Galaxy S10 in the early months of 2019. This may be a busy year for Samsung, as a lot of upgrades are in store for the Galaxy S10. Like the iPhone X, this will be a vastly advanced phone compared to the S9. Once Samsung has the facial recognition technology, it will be back on track to really competing with Apple. Developing its operating system will be key along with the 3D camera. Will Samsung ever get ahead of Apple?

‘Seeing’ Into the Future with Vuzix Blade