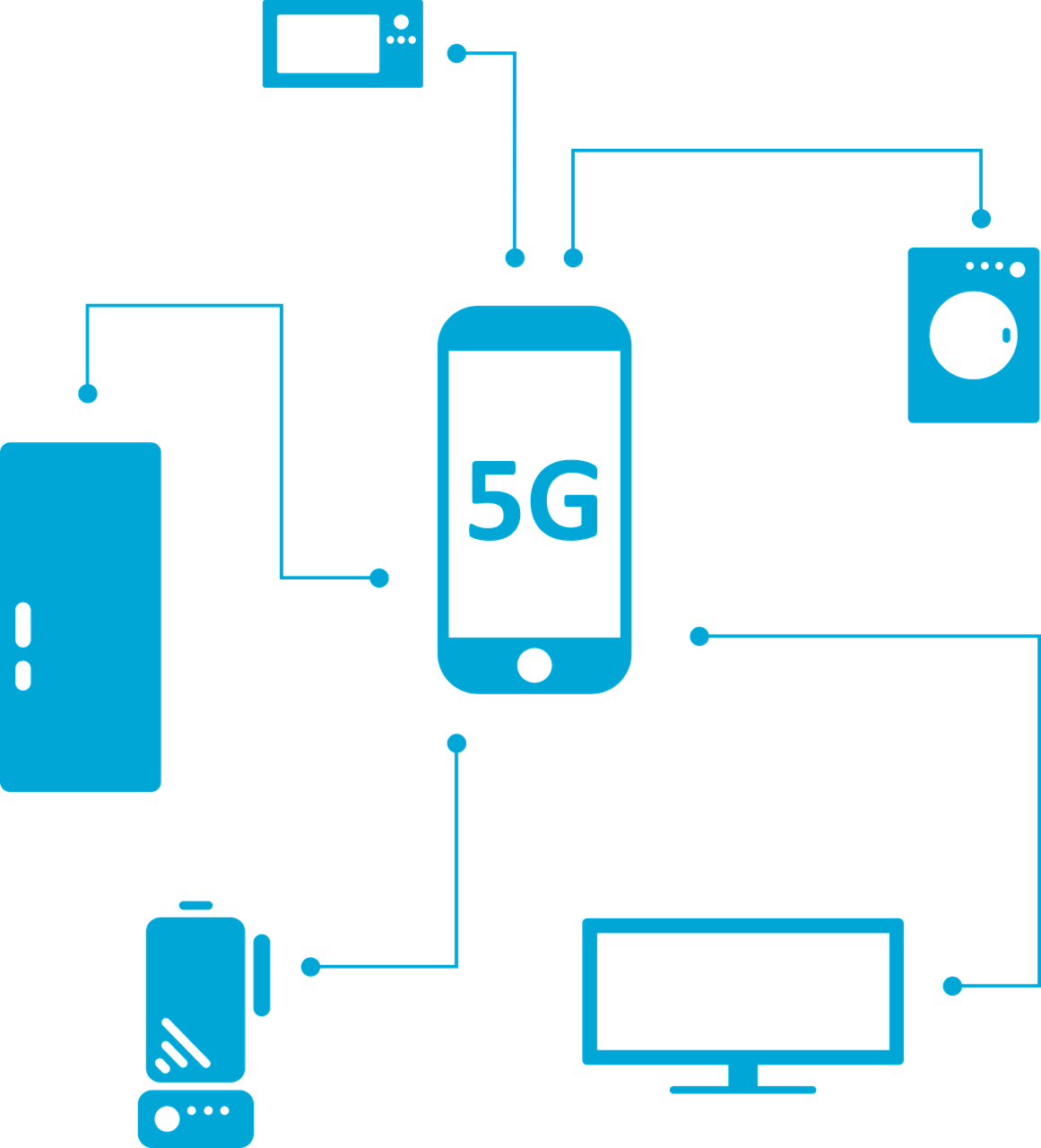 At the Winter Olympics this year in Pyeong Chang, South Korea, we got a glimpse of what a 5G network can do, and KT, South Korea’s largest telephone company, was able to complete a test run. If you missed it, South Koreans entered Pyeong Chang Olympic Stadium during the opening ceremony with LED lights to form a giant dove.

These lights were powered by 5G, which is rumored to have data processing speeds 100 times faster than 4G. This network is expected to be implemented in developing countries as early as next year. But what exactly will 5G bring and what are the expenses?

Globally, there is a race for 5G going on right now. As the Internet of Things revolution takes hold, it will become extremely important to connect all of our devices and keep them running at speeds faster than we have ever seen. South Korea is already a leader in the world when it comes to internet speeds and it hopes to be the first to officially adopt 5G. After its test run at the Olympics, KT is ready to launch its network next March with companies as the first clients. In the United States, Verizon is hoping to launch its own fixed wireless 5G service later this year – the first in the country. Because it is fixed, it will require the use of a router and will only be capable of providing small networks to homes or offices. However, this could be a way to connect people who are not currently.

There are many rural, or poor areas in the United States without fiber cables to enable broadband service, and laying down the cables is expensive – fixed wireless 5G could solve the problem in a less costly way. On the other hand, when it comes to 5G smartphones, analysts believe it will be a few years before they take off.

Along with a 5G network comes smartphones. Next year, 5G smartphones are expected to go on sale in China, Japan, South Korea, and the United States, but sales are not expected to be high. Besides the obvious reason of how expensive the devices will be to start, another reason is a lack of 5G network coverage, which means consumers don’t have much of a reason to buy a 5G smartphone. However, analysts predict that by 2021, 5G networks will cover many urban centers which will give consumers more motivation to purchase devices and sales will go up. Moreover, coverage will continue to expand and by 2023, prices of the devices will fall and even more people will begin to own them.

What Does It All Mean?

When it comes down to it, the 5G network itself is the next big thing and 5G smartphones will follow in a few years. The 5G network itself has huge potential and is basically already here. The high speeds and responsiveness of 5G will allow for better and safer self-driving technology, along with allowing drones to fly anywhere in the country to do things such as deliver packages.

But these are just a few ideas. It is already quite evident that the 5G network will propel technology to different levels in many areas. As we continue to advance, the addition of a 5G network will allow for more growth and lead to advances we have yet to even think of.