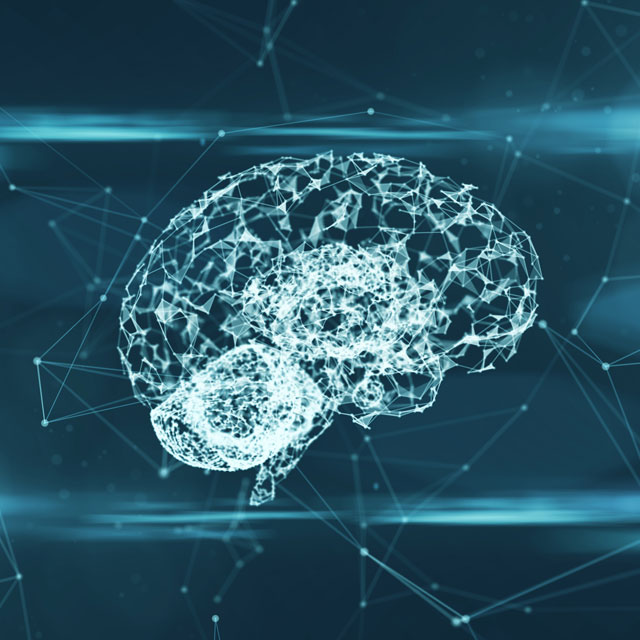 As voice control and artificial intelligence becomes increasingly prominent, companies are doing more and more to make their devices better. Recently, companies have been coming out with AI chips, which allow for more on-device processing and in turn faster processing speeds.

However, the big news is the development of AI chips by a company named Arm. This company makes chips so that other companies who may not have the resources to build their own can use the design to implement specialty chips into their own devices. Therefore, more companies than just the big startups, such as Apple, Google, and Amazon – who have already begun designing and implementing their own custom AI chips – can make use of AI chips to better AI technology on their devices.

Apple has already been designing its own chips for different aspects of its iPhones. In terms of AI, Apple has designed the A11 Bionic Chip with a “neural engine”. This neural engine powers FaceID and ARKit using on-device processing for machine learning algorithms. Google has the same idea. For years, Google has been developing its own AI hardware, but recently it has begun developing custom AI chips for its own devices.

Similarly, Amazon has jumped on board by designing its own AI chip for Alexa and Alexa powered products. This will allow for more on-device processing and faster response times, because devices will no longer have to communicate with the cloud. All of these companies are making custom AI chips because it is the next step to compete and stay relevant.

But what about companies that don’t have the knowledge or expertise to create their own custom chips? That is where the company, Arm, comes in. Last week, Arm announced Project Trillium, which is a pair of chip designs for AI. This changes the game completely because if Arm can create AI chips for companies to buy, the chips will no longer be special and unique to only large companies who have the resources to manufacture their own; potentially, this means all devices will soon have a chip in them specifically for AI that will make AI functions faster, more efficient and able to progress to the next level. According to Jem Davies, Arm VP of Machine Learning, “…what’s special about these processor designs is that they should scale up – meaning they could be used in Internet of Things (IoT) devices or modified and enlarged for use in datacenters” (Gershgorn). The news of Arm entering into AI chip development really means that the hardware can become more mainstream and less specialized.

Next Step for AI Chips

However, Arm is looking past the immediate benefit of AI chips in smartphones and other similar voice controlled devices, and looking towards where it can be used in the future. The company sees the most growth of the technology coming from its use in IoT devices and internet-connected cameras. Time will tell where AI chips will take devices and technology in the coming months and years.