After the successful release of the Samsung’s latest flagship model galaxy S4, it has announced another Android Smartphone called the Samsung Galaxy S4 Zoom. It is just not another upcoming smartphone in the market, which is already flooded with high tech devices. It has something special about it. Galaxy S4 Zoom is actually a phone camera, which makes it different from others. You can use the phone for the calling purpose and occasionally for photography. We have got the review of the smartphone to let you know the actual interesting features of this latest device.

Samsung Galaxy S4 Zoom features a 4.3-inch super AMOLED display with a screen resolution of 960 x 540 pixels. It has corning Gorilla glass 3 which makes it scratch resistant. Although it has lower pixel density, the display does not pale in daylight.

The smartphone is powered by 1.5 GHz dual core processor with 1.5 GB RAM. It may not be the fastest smartphone but its processing power is quite satisfactory. It has 8 GB of internal memory which is expandable up to 64 GB via microSD card slot provided in the smartphone.

Coming to connectivity features of the Galaxy S4 Zoom; it has Bluetooth 4.0+ HS which allows you to share images, audio, video without any disturbance in the connection. It has Dual band Wi-Fi a/b/g/n and Wi-Fi hotspot which permits easy and fast internet access. Other connectivity features include MHL-enabled standard microUSB port, GPS, 3.5 mm audio jack, 3G, HSPA, LTE and FM radio. All these features stay you connected anytime and anywhere.

Here comes the most interesting feature of the smartphone Samsung Galaxy S4 Zoom which makes it stand apart from rest of the smartphone, and that is its camera. It has 16 megapixels auto focus camera with 10x optical zoom and image stabilization. Along with this, it has Xenon flash and LED light. The camera contains 24mm wide lens. It has the capability to record full HD videos at 30fps and 720 @ 60fps. This means it has everything that you always look in a camera and makes sure you do not miss to capture any precious moment of your life.

The smartphone is beautifully built. Its dimensions and weight are 125.5 x 63.5 x 15.4 mm and 208 g respectively. It is designed in such a way that it completely fits in your palm.

Galaxy S4 Zoom is a fusion of Samsung Galaxy S4 mini and Galaxy camera, resulting in the smartphone with awesome functionality and a camera with versatile Zoom lens. So now you don’t have to wait much when this smartphone will actually be in your hands and you would be able to experience great camera quality in a smartphone itself.

iPhone 6 – The Most Glamorous Smartphone For 2014 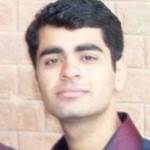 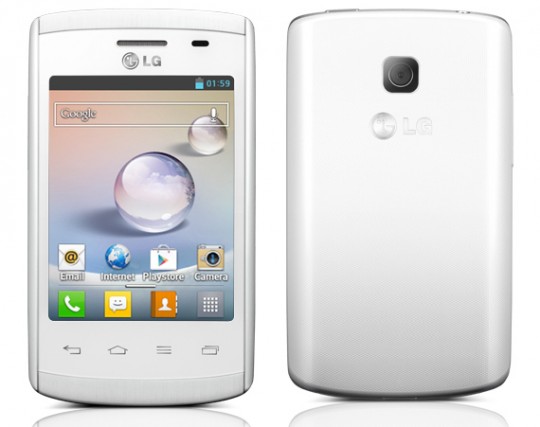 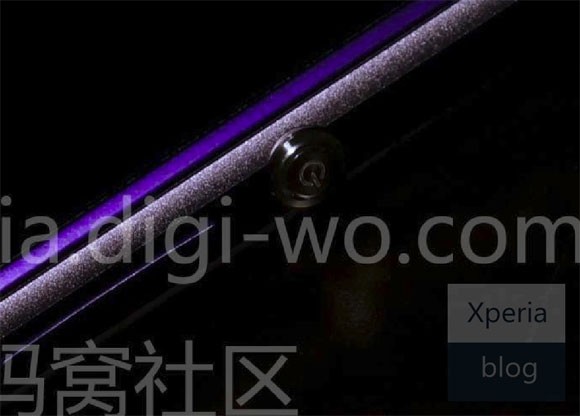 Sony Xperia i1 Honami Appeared on the First Teaser Image